The inspiration for the turntable at Storm King came from an article in the August 1984 Railroad Model Craftsman.  The turntable mechanism is the Walthers Cornerstone Motorized 90' turntable.  The unit was easy to install and indexes very well.  I cut free the unneeded pieces from the bridge and then built the gallows superstructure onto the trimmed HO bridge.

I enlarged the plans, at the nearest FedEx Kinkos store, until the length of the bridge on the plans equaled the length of the HO bridge and then started the superstructure build.  If I ran into conflicts between the plans and how it was actually building out on the HO bridge I selected timber sizes that appeared reasonable, the TLAR (That Looks About Right) method practically applied.  Add NBW castings and piano wire for the truss wires, some weathering and return the update bridge assembly to the pit. 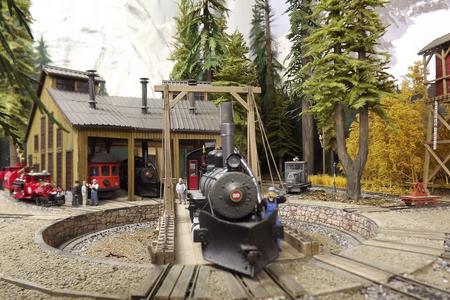 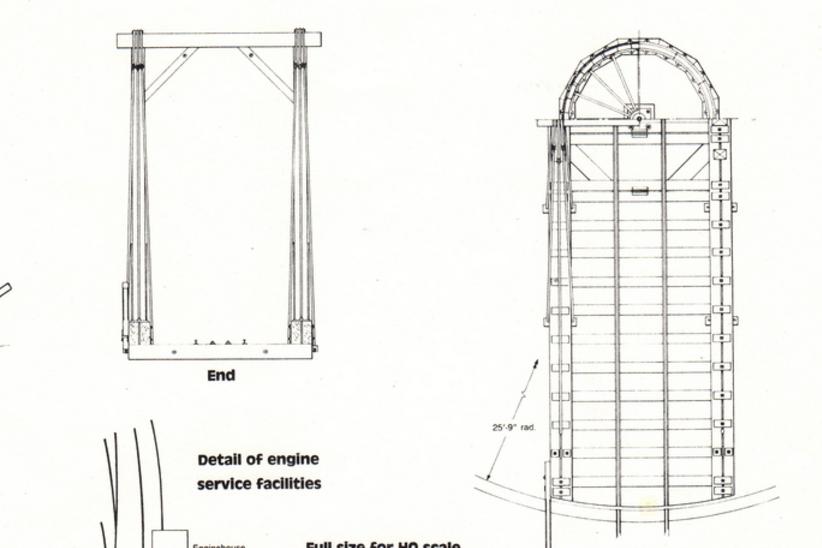 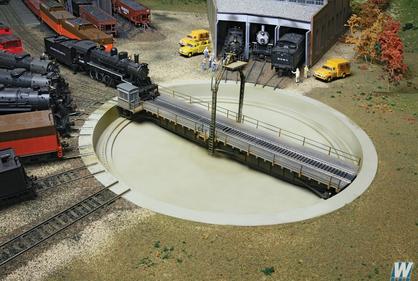 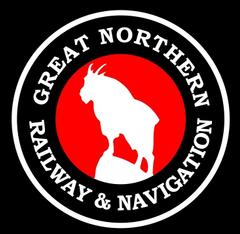 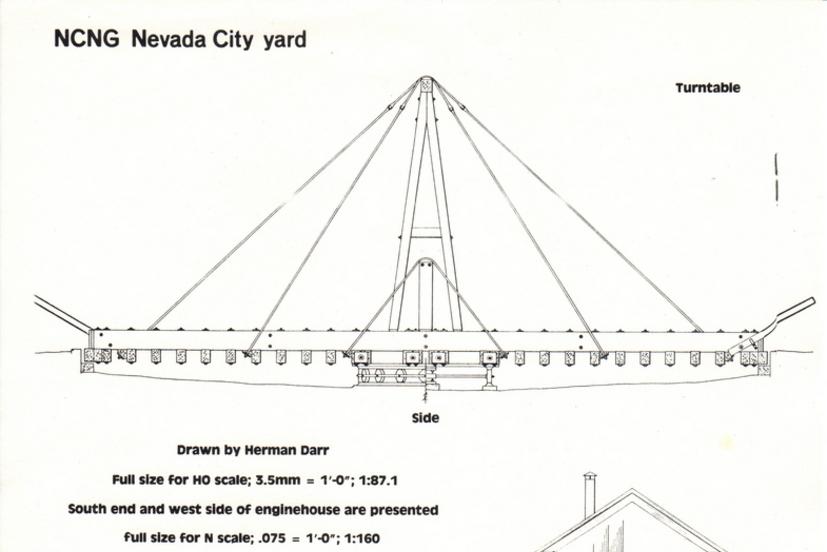